Wager on Australian and New Zealand horse racing at www.betptc.com

Trainer Chris Waller will send out four runners in the first Group One race of the season named for his stable’s retired champion Winx.

The Winx Stakes (1400m) at Randwick was formerly the Group Two Warwick Stakes and was first run at Group One level last year when Winx won for the third time.

Saturday’s race has attracted 14 entries including the Waller-trained Unforgotten, Youngstar, King’s Will Dream and Verry Elleegant.

The first three all galloped between races at Randwick on Saturday while Verry Elleegant will have a strong hit-out on Tuesday morning after staying home as a precaution after she pulled off a shoe.

Waller is happy with all four and was pleased with the race day gallops.

“Unforgotten has had no luck with the tracks. She doesn’t handle wet tracks,” he said.

“Youngstar had a disappointing winter, but I’m just putting a line through it and hoping she has come back.

“We think she is going well.

“Kings Will Dream has had a long lay-off but he’ll be competitive on class alone and continue to build throughout the campaign.” 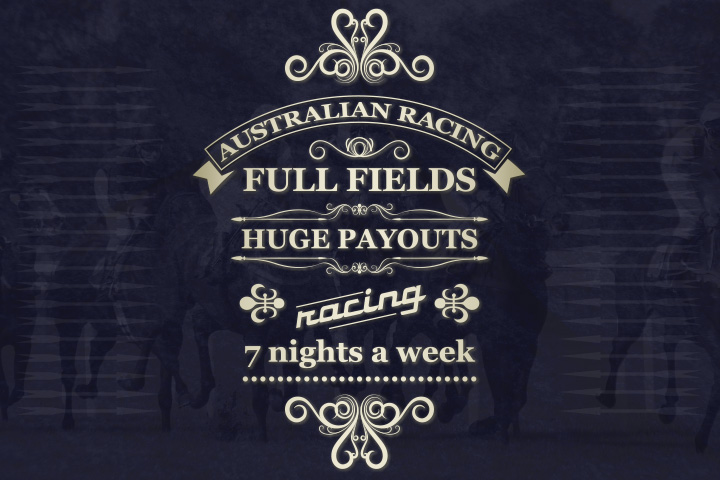 Avilius has been posted the TAB’s early favourite at $3.50 ahead of Alizee who is doubtful to run but is at $4.50 alongside Verry Elleegant.

Happy Clapper, who finished second to Winx five times, is at $6.

But it is the Anthony Cummings-trained Libertini who has attracted most attention with the filly $1.90 in first markets.

Libertini also had a race day gallop on Saturday and cruised to beat her Group One-winning stablemate Prince Fawaz.

Libertini finished second on debut in the Kindergarten Stakes to Saturday’s Vain Stakes winner Bivouac and has won her other two starts.

Kiamichi’s James Cummings-trained stablemate Flit is the second elect at $6 with the Slipper winner at $8.

Wager on Hong Kong horse racing at www.betptc.com every Wed. and Sat.