Analysis: Desire to Acquire has a very impressive resume and will run for a successful claiming barn after being tagged out of his last. Layers is a tough veteran taking a drop, and one who has earned some big money in his career. Miami Moko runs for one of the best outfits in the Keystone State, takes a drop and gets Pennington in the saddle. Catch me Kaz has the resume to run with these and should be in striking position with his tactical speed. 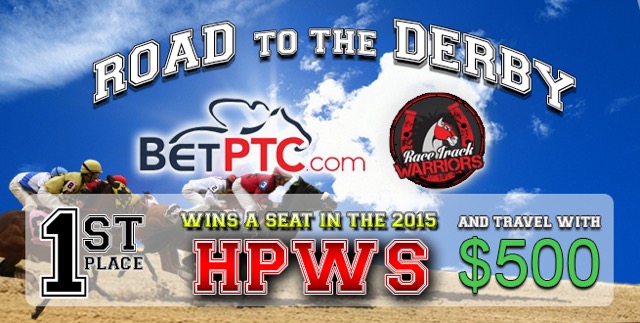 Analysis: Blue Cherokee is a reliable competitor and has the speed to take this crew coast to coast. Dos Oro is trained by one of the best in Philly, has a style that will put him in the mix and in position for a win. Mavericks Gun spent his last four races against tougher and is now in position to win. Deputy Dillon is camera shy but has some good speed figures and is dropping from a couple of tough starter allowance races.