Analysis: Whateverworks looks to be a guaranteed pacesetter for a great trainer and drops in class. Jennie Says So makes her second appearance after a freshener and drops in class. Vianney Lane almost won in a higher class last time with a big effort. A repeat of that effort could result in a visit to The Winner’s Circle. Passionforall comes off a terrible effort but returns to the track in less than 12 days, gets blinkers and takes off 10 pounds with an apprentice on board. 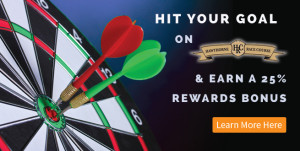 Analysis: Bottleofredorwhite has been bet heavily this year and has blazing early speed. CV Outlaw ships in from Baltimore, has certainly faced tougher and has good tactical speed. Limestone Cowboy came alive in his last after facing tougher throughout his career. Delayed Engagement returns after a rest, drops in class and has ample early speed.