Current Results (since the start of this blog)

Winners’ report: Heavens Stairway (7/5) dropped from an extremely tough Cal-bred stakes downhill sprint to come back in three week’s time to take on an open N2x/$62,500 optional claimer down the hill on March 5th. Leaving post 4, she rated well two lengths off the inside speed from post 1 and really exploded late, giving me confidence she can try stakes company again soon.

Losers’ Report: Blissful Strike also ran back on March 5th but was a “dead on the board” 10/1 off a third choice 4/1 Morning Line and ran like a dead piece, showing tactical speed early before dropping out of contention on the second turn. That was her first run since I added her in February, so I am going to stick with her for another run. Wisecracker was ½ odds and got spanked by 7 LENGTHS. I am going to have to drop him off that effort, no way should he have lost by that large a margin at odds-on. Ocean Knight probably had something go wrong in the Tampa Bay Derby at 8/5, another drop from the stable.   The other horses coming back from the Sam F. Davis were also trounced, so quite possibly Ocean Knight’s win in the S.F.D. was of soft form. Lastly, Prinicipessa Ava gives me the impression she has talent but needs the right pace to set up her run and probably a better turf jockey, so I am going to swallow hard and keep her in this video stable even after two losses in graded stakes company.

Bolo (Santa Anita Race 7 on 3/7/15, #7 Saddlecloth) had shown a lot of talent on grass, and then missed the Robert L. Lewis stakes because of a training setback. 11/1 odds in this race, what impressed me was the good run off a break going back to December 27th, even trying the dirt the first time and having to rate. Wide on both turns, his jockey Victor Espinoza energetically challenged odds-on Dortmund just inside the quarter pole, then had to alter course late as Dortmund drifted out under left-handed pressure, probably costing Bolo second in the race when passed just before the wire by the talented Prospect Park. Don’t be surprised if Bolo wins some HUGE races this year.

Ball Dancing (Tam Race 10 on 3/7/15, #1 Saddlecloth) was first off the layoff for Chad Brown, and showed a LOT of energy in the stretch, unable to catch 7/5 favorite Stephanie’s Kitten (also trained by Brown) but easily beating the others. She’s eligible to have a big year on the grass.

Ami’s Flatter (Tam Race 11 on 3/7/15, #4 Saddlecloth) appears to be going the right way with the addition of Lasix and blinkers and while he may not be as talented as the top three year olds, he might find a way into a superfecta or two in a big race or get a win in the lower tier races like the Iowa Derby, the Ohio Derby or the Oklahoma Derby.

Tiz Shea D (Aqueduct Race 9 on 3/7/15, #6 Saddlecloth) ran extremely well first-time Bill Mott, first-time Aqueduct to be a credible second in the Gotham at 11/1. I did not like the ride this one got, it seemed like Taylor Rice was committed to keep this horse on the rail the entire way, which almost backfired until the horse FINALLY got some running room along the rail in the final 3/16ths.   This horse is better than people think and has a reasonable shot at a top three placing in the Wood.

Yes For Success continues to do well in the mornings. Lets hope we can get some warmer weather so we can see her run.

We don’t have American Pharaoh in the stable but it looks like all systems go in the Rebel at Oaklawn this week. 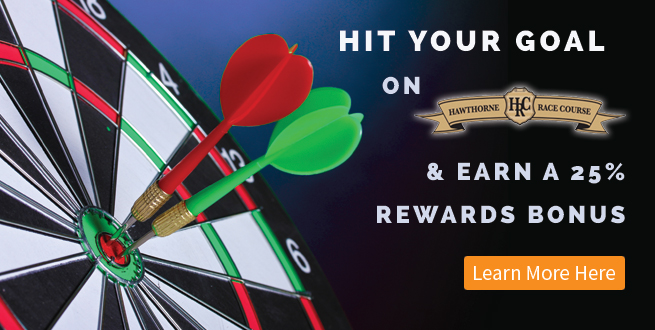