#7 Zaajel is a daughter of Street Sense who is one for one impressive in victory. Luis Saez in the saddle for Todd Pletcher and they are winning at a 26% clip as a team. Her dam Asiya has 4 starters with 4 winners to her credit. Today she steps up in class and should take a stalking position in mid flight ready to pounce. Since her maiden win, she sports some sharp works moving forward. #6 Lady Traveler hails from the Dale Romans barn coming off a two month layoff. Corey Lanerie in the saddle as they turn back in distance and ready for a spring campaign. #2 Three Tipsy Chix is a long range closer for the Ian Wilkes barn with Julien Leparoux in the irons. She has been on the shelf for two months and sports some impressive works at Palm Meadows. The distance should fit her style and look for the jock to push the button around the far turn.

#2 Honey Pants hails from the Christophe Clement barn with Irad Ortiz in the saddle. This is her 2nd start of the year and was beaten favorite last out. This daughter of Cairo Prince should break right off the leaders and toss her hat in the ring down the backstretch. #1 Queen of the Green is a solid closer in the hands of Corey Lanerie. She is 3 for 3 ITM on the green and exits an impressive maiden win. Look for continued improvement. #4 Con Lima is a speedy gal for Todd Pletcher and Paco Lopez in the saddle. She is a perfect 2 for 2 at GP with wins and will be the major danger on the front end. 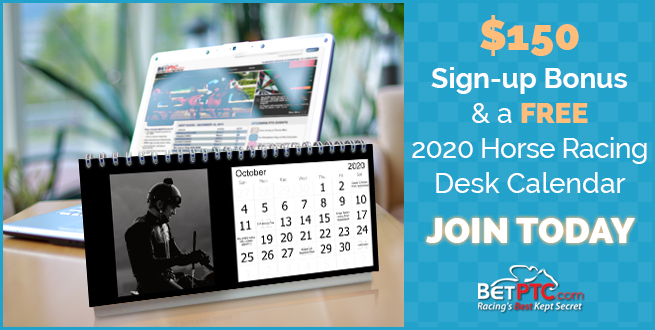 #7 Greatest Honor is a solid closer from the Shug McGaughey barn with Jose Ortiz aboard. Making 2nd start off the layoff and just won going this distance at GP. This son of Tapit is on the improving swing and I’m looking for bigger things to come. #9 Awesome Gerry should break right off the pace for the Saffie Joseph barn with Tyler Gaffalione in the irons. Going a 2nd time route race yields a 33% with clip for the barn. The rider and trainer are winning at a 19% win clip. #8 Sitting On Go is a solid closer from the Dale Romans barn. Corey Lanerie is the pilot and has some solid back class in 2020. He’s been off for two months and looks to come back fresh and ready.

#8 Spielberg hails from the Bob Baffert barn with Flavien Prat in the driver’s seat. A perfect stalker who drops back in class and owns some sharp works. Look for an up close break and Prat to push the button at the right time. #1 Medina Spirit is a speedster from the Bob Baffert barn with Abel Cedillo in the saddle. That was a very game effort in the G3 Sham and there are some nice works to move him forward on a positive note. Cedillo wins 21% teaming up with Baffert. #2 Rombauer is a long range closer for Mike McCarthy and Mike Smith in the saddle. He’s been off for 2 months and since shifting over from the turf there his promising efforts on the dirt. Smith wins 25% with route runners.