#5 Lady Prancealot comes from the Richard Baltas barn and is 5 for 6 ITM at SA. This daughter of Sir Prancealot (IRE) is bred to enjoy the turf and has Jersey Joe Bravo in the irons. She’s a long range closer who can come calling from the back of the pack. She fires fresh off a layoff and has a solid work tab coming in. #7 Giza Goddess is a daughter of Cairo Prince for John Sheriffs and sports good early speed. This is her 3rd off the layoff move and is 2 for 2 ITM at SA. Victor Espinoza gets the nod and look for her to be early paced from the break. #3 Mucho Unusual 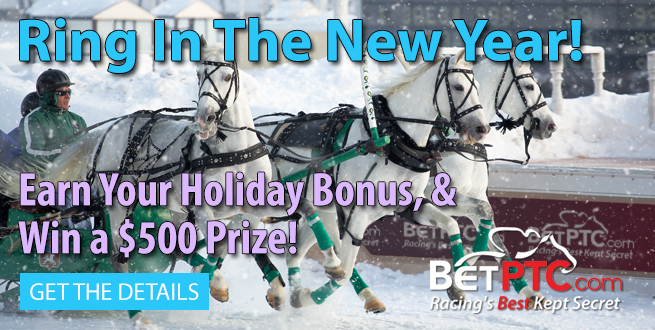 #1 First Star is a daughter of First Dude for trainer Ron Ellis. She is 3 for 3 ITM lifetime and has two straight bullet works from her two month vacation. Drayden Van Dyke in the saddle and she is a perfect stalker who draws the rail slot. #5 Bellafina is a daughter of Quality Road with Flavien Prat in the irons. She’s been away for 56 days and exits the BC F&M Sprint off a closing effort coming up a bit short of the win. Her last couple works show promise and Prat wins 23% with his sprint mounts. #6 Bell’s the One is a stout closer from the Neil Pessin barn with Javier Castellano in the irons. She is 3 for 3 ITM going the distance and Castellano wins 23% with his sprint runners.

#5 Omaha Beach comes from the barn of Richard Madella with Mike Smith in the saddle. This son of War Front was a beaten 2nd in the BC Dirt Mile and is 4 for 4 ITM at SA. Three straight bullets and the ability to fire fresh is a great gift for this son of War Front. #3 Manny Wah is 2nd off the layoff for Baffert barn with Channing Hill retaining the mount. He ships in from Mahoning Valley winning 30% on the move. He’s a closer and stretches out from 6f to 7 panels. #2 Complexity is a speedy sort from the Chad Brown barn. He is 2nd off the layoff and the barn wins 24% on this move. Javier Castellano in the driver’s seat. His last win may be a great way to end the year and kick off 2020.

The second jewel of the Triple Crown is in the books and there will be no Triple Crown winner this year. Players from all walks either prayed for the rain to benefit Exaggerator, or lived in hopes that Nyquist would continue his unbeaten streak. – When the sky opened up and Mother Nature flooded Baltimore. The fast pace set by Nyquist seemed to be the thing that dreams are made from for Team Desormeaux. – Back to the drawing board handicappers, and here are some runners you can keep watch to start building your Belmont bankroll.

#8 – Irish Actor = Cornelio Velasquez in the irons for Linda Rice, and this daughter of Patriot Act was making her first start in 7 months. She was dead last and came weaving through traffic for a solid fourth place effort over the quick turf. Give her a little more ground or a cleaner trip and it could be just what the doctor ordered.

#7 – Dynamite Stick = Marcelino Pedroza  for Mike Lauer, and his mount tracked in the 2nd flight and had to take off heels at the top of the lane. He picked it up smartly and came rolling late to lose by a dirty nose at the wire.

#5 – Promotional = Junior Alvarado had the call for the “mad genius” Thom Proctor. She had the best of trips and came flying like a down hill train. Once she arrived at the 1/8th pole, she was forced to take up sharply taking away all momentum.

#6 – Tiz My Gal = Cisco Torres in the irons, and he saved ground all the way around the track. He had to slam on the brakes at the 1/16th pole and tried to quickly accelerate only to be a bridesmaid on this day.

#7 – Sugar Kate = Channing Hill aboard for Tim Glyshaw, and his mare was in tight and pinballed around at the start. Once e she settled out and regained her momentum, she was forced to angle out and forced to steady once again. – Keep her in the clear and Team Glyshaw gets their picture taken.